Guy’s new story details facts of a young girls agonizing experiences which began at the age of six and continued into her early adult life.
By: Infinite Offspring Films 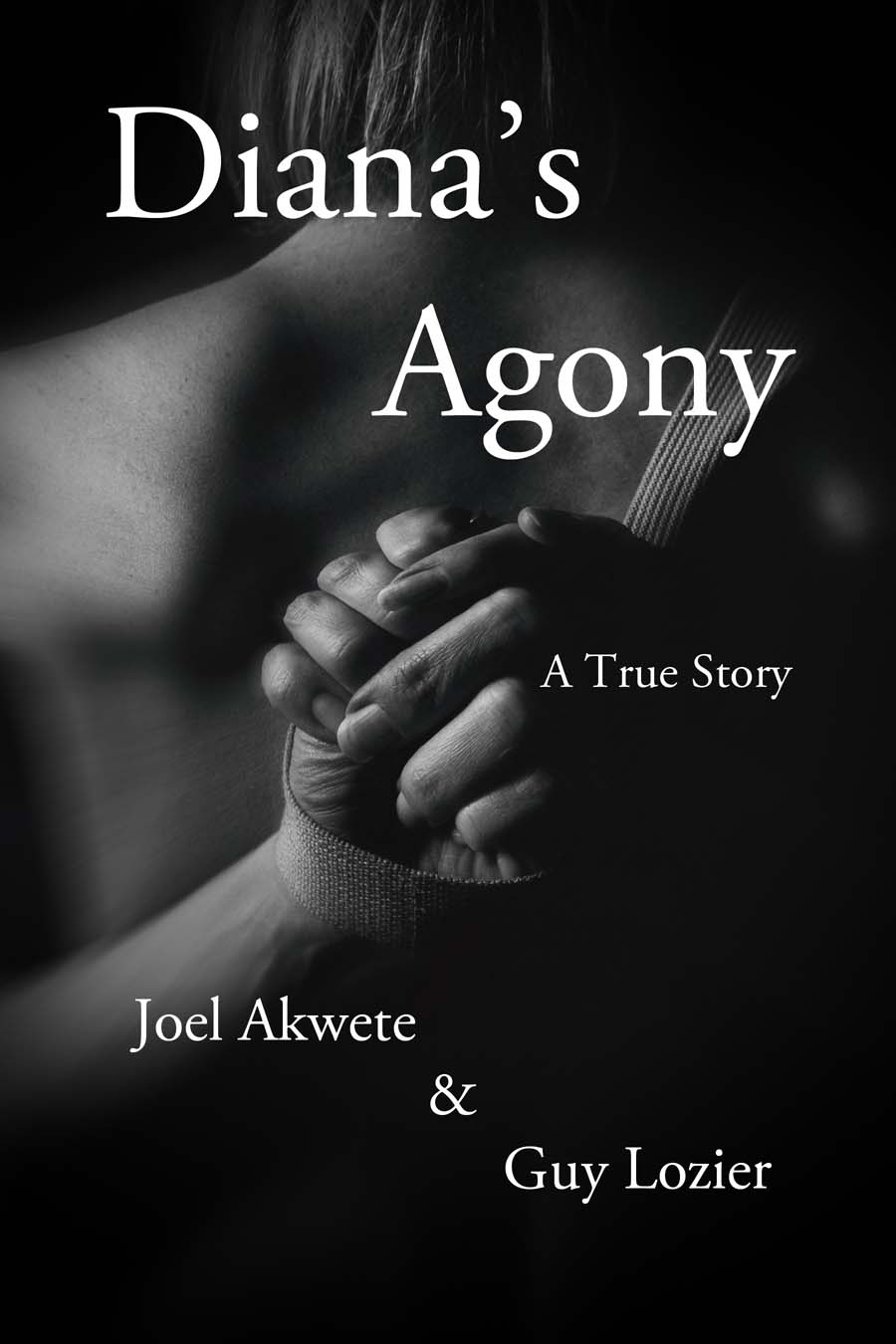 TULSA, Okla. – Nov. 12, 2019 – PRLog — Guy’s first true life story was ‘Assassinating Custer’ which was based on the never before published Manuscript of William D. Nugent who fought and survived the Battle of Little Bighorn.

William Nugent gives us insider information as one of Custer’s closest friends. William had taken excursions with Custer and many other escapades.

William kept quiet as he was instructed that if he spoke to the press about what he knew leading up to and after Little Bighorn, that he would find himself in prison for life or outright shot. So William remained angry for forty years until he couldn’t take it any longer. So he wrote his story down.

Right after that, facts of a Government cover-up in Australia concerning Egyptian Hieroglyphs that dated back about 4,500 years was covered in ‘The Hybrid Anunnaki’.

Next came a story right out of the Twilight Zone called ‘Growing Up Mayberry’ which details corruption from North Carolina where crime infested politicians and business owners conspired to strip a Mt. Airy resident of everything they owned and then tried to have him killed to cover it up.

Then Guy was asked to work with the Museum Curator from the Shamrock Museum to get the story of Dinosaurs and Humans dying together in a cataclysm in Oklahoma far in the past published. Guy stepped up to the challenge and wrote ‘Secrets From Underfoot’ with Lady Harrington to show the cover-up from Academia. Another fine job there.

Now we have a crazy story of a girl who starting from age six suffered from ten different successful attacks against her from ten different men starting with her Uncle and then her Father who used her as a pleasure toy for most of her youth. It’s titled ‘Diana’s Agony’ and has been released as paperbacks and ebooks on amazon.

Now we learn that guy worked on a True Life movie called William Yeager VS Nation Public Radio in which many big names can be found such as:

Pick up  your copy of ‘Diana’s Agony’ today…