While I have written a book ‘The Seventh Sense‘ explaining our situation from my perspective and experiences, Mahu Nahi has done a much better job of explanation which clearly shows he is better suited for the task.

I believe my explanation is but a path of simplicity designed to self empower each individual and where Mahu Nahi’s is closer to an exact set of defining terminology, even going as far as bringing many new definitions to the table but also designed to self empower the individual.  Mahu’s contains greater encoded material by far while mine is relatively centered in simplicity.  As Mahu has explained, it is better to find our own way through it all and develop our own techniques that work for us which is a good reference for looking at my release of the information in simplicity and showing new tools and techniques which will assist others.

The main issue to remember is that we are all equal but only time shifted from each other.  The deceptions of the reality we are caught up in is what has made us forget who we are and behave differently than we normally ever would consider.  We have been deceived and continue to be deceived into living these programmed lives but we can simply stop and rewrite them.  I have provided a simplistic path to doing exactly that, so get my book ‘The Seventh Sense’ if you like HERE while its half price.

BTW…there are many scientists in Physics whom have found through many types of experiments that our reality is nothing as we think it is and have determined that it is more like a dream type of reality or illusionary reality compared to what we think it is.  Holographic reality is where Physics takes us in today’s sciences though…remember that as you try to find the truth as that information right there can assist you to continue when the programming tries to make you stop looking…

As explained in Mahu Nahi’s words… 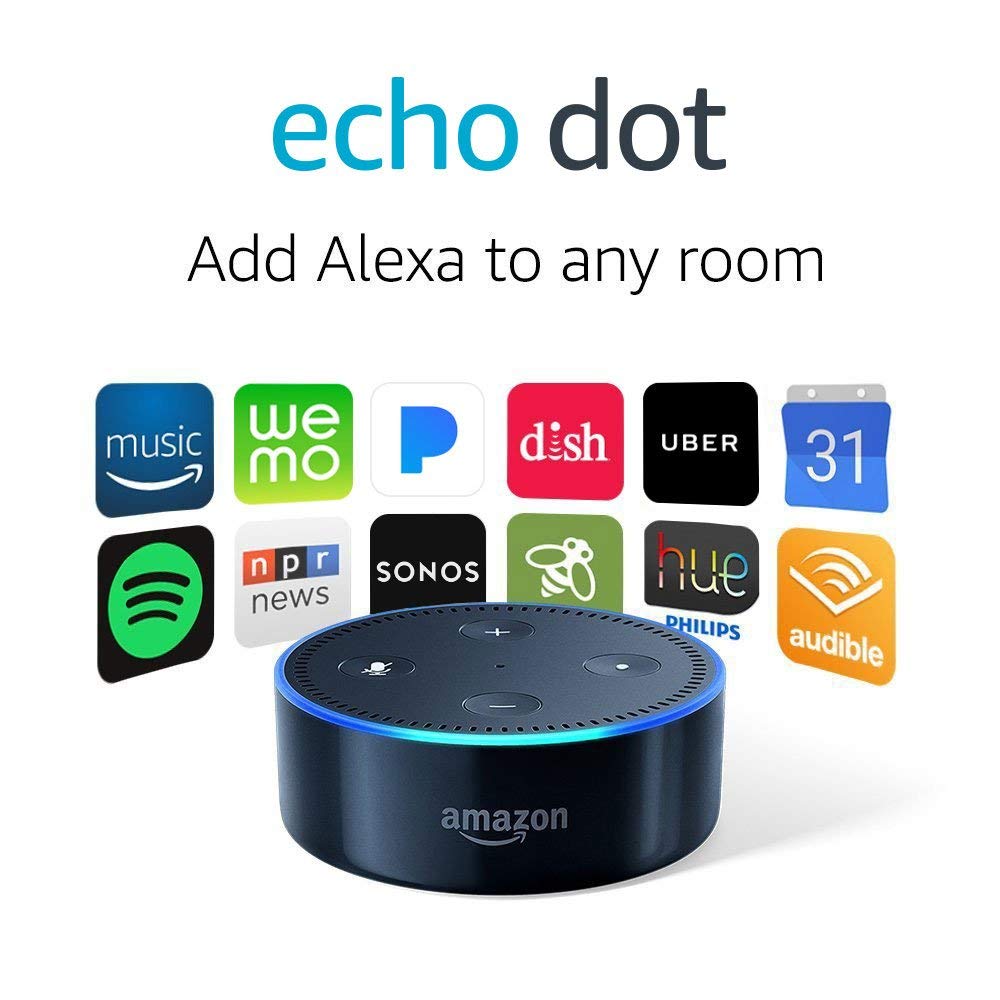 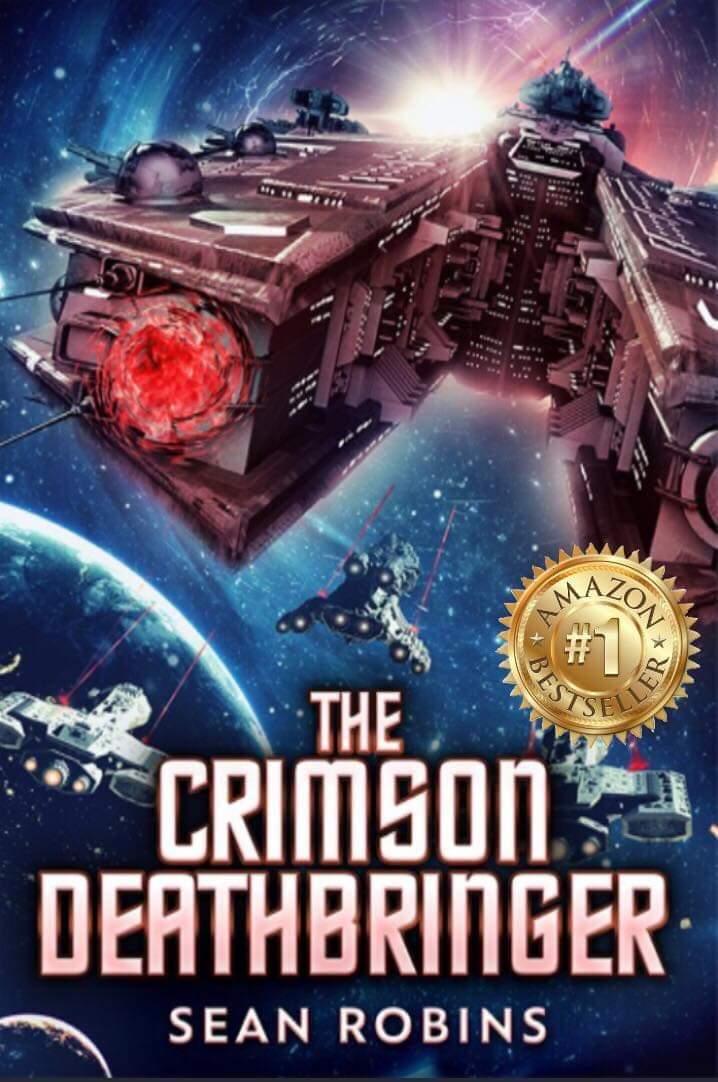 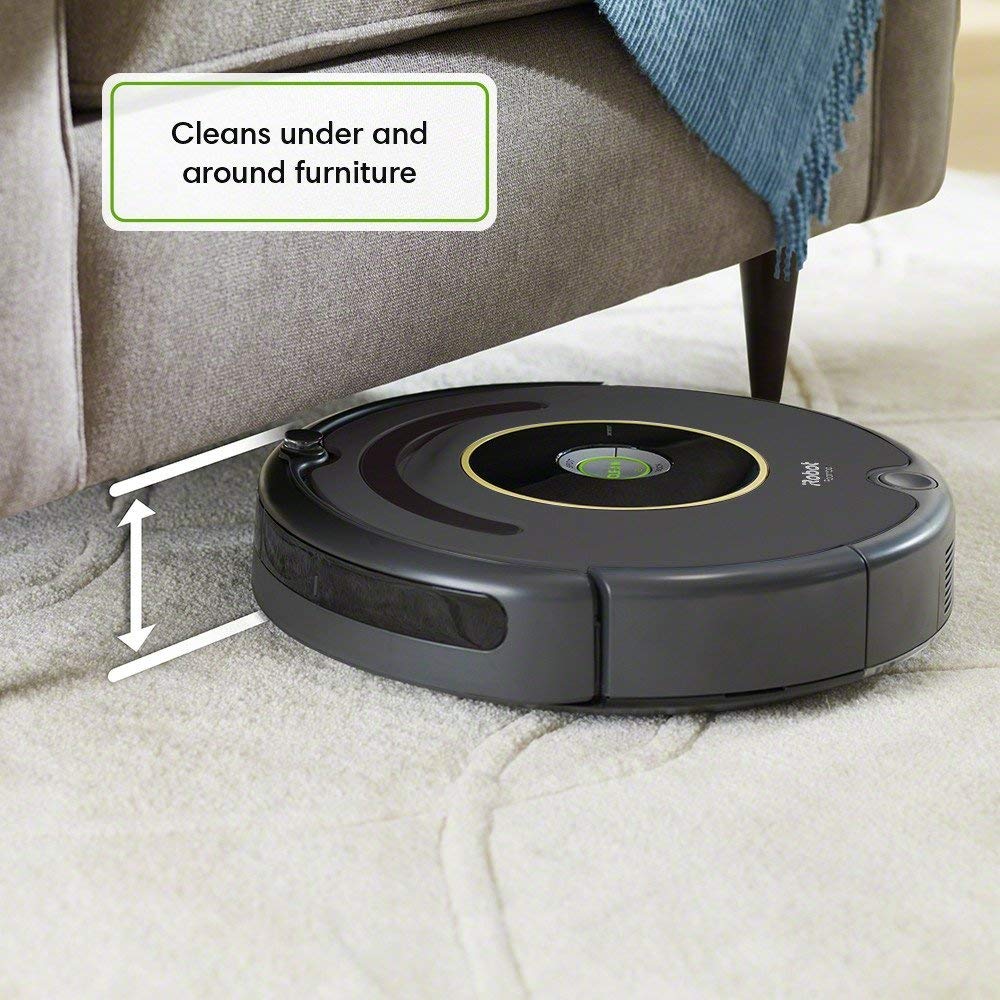 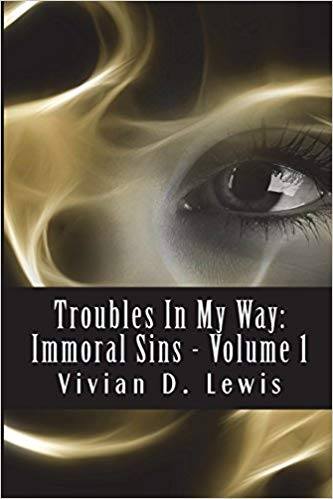 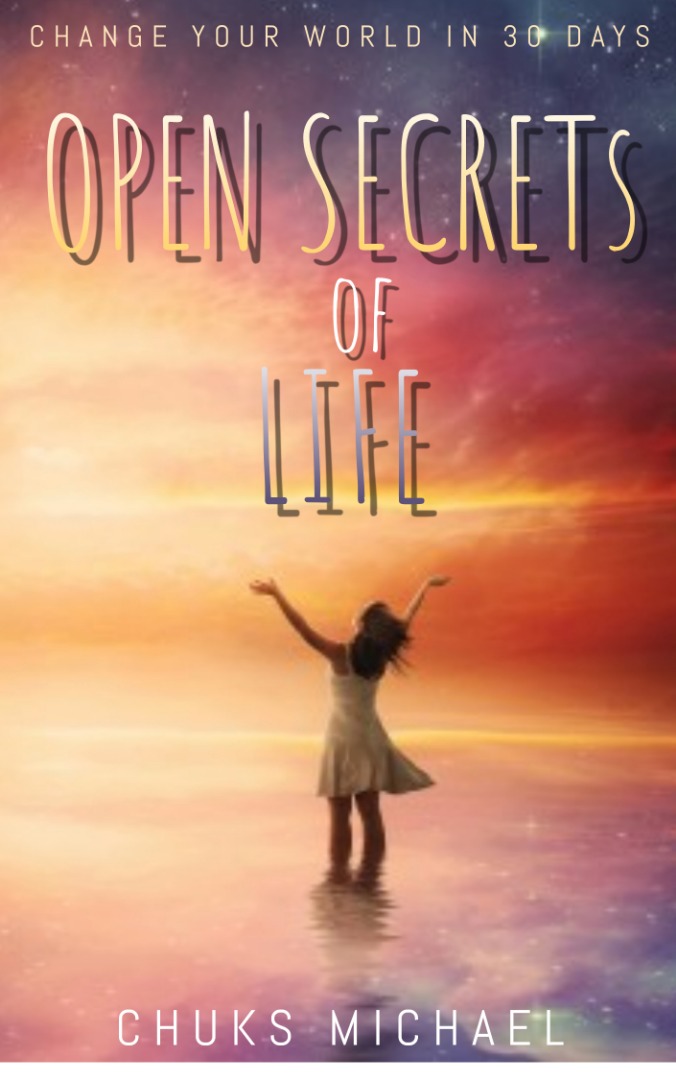 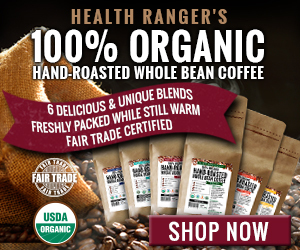 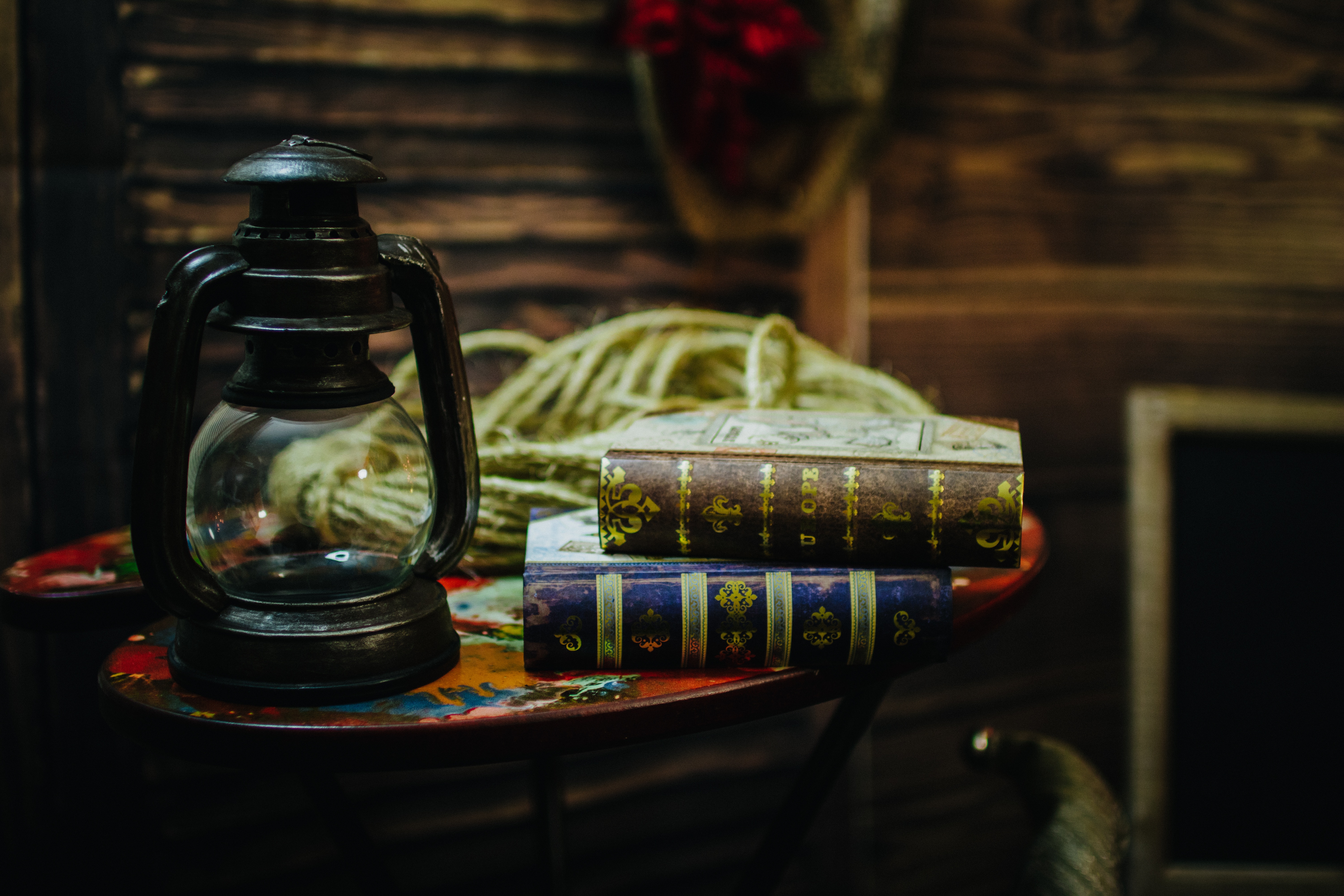